Since 1985 Olivier Hutman has been active as a film composer while pursuing his career as a pianist. He has produced over two-hundred original soundtracks for institutional films, short films, feature films, documentaries (Arte, France 5, France 3), TV films (Arte), and advertisement soundtracks. He has a catalog of several dozens of his works to his credit, that are regularly re-run on public and cable channels. 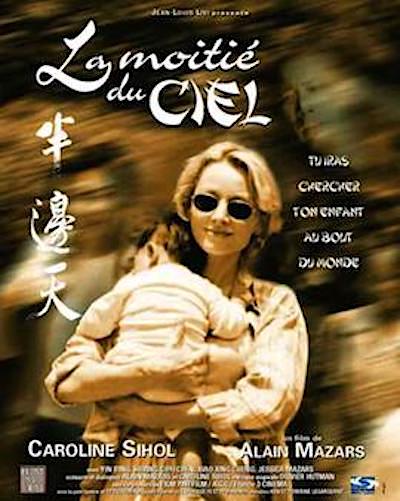 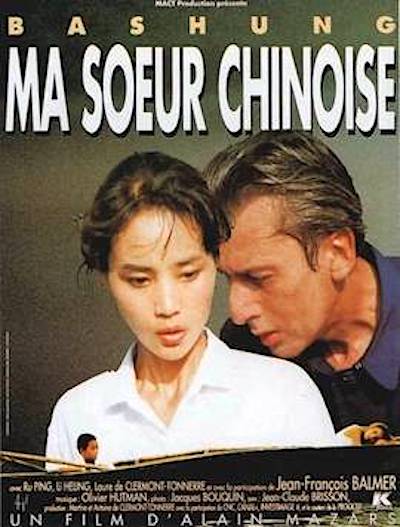